When it comes to Double Eyelid Surgery, sometimes called Asian Blepharoplasty, you must choose a surgeon that has detailed knowledge of the Asian eyelid, is supremely skilled in their craft and, just as importantly, has an understanding of the unique results you desire. You NEED a surgeon that listens! Dr. Amadi has spent over 19 years performing double eyelid surgery, has published research on the subject, and has traveled overseas to South Korea to train and master his skill with internationally renowned Asian Eyelid Surgery Specialists. Dr. Amadi is well-versed and knowledgeable in the different subtleties of Asian eyelid anatomy and will spend the time to understand your individual needs and desires. More than any other surgery that Dr. Amadi performs, Double Eyelid Surgery requires a surgeon who listens to the patient, and who establishes a surgical plan that matches the desired goal to the unique anatomy.

The goal of the Asian Blepharoplasty is not to reconstruct a Caucasian or “Western” eyelid, but rather to achieve a natural crease and fold that is commonly seen in normal Asian anatomy. “Double eyelid" surgery creates a natural Asian eyelid crease. Many patients have a low but defined upper eyelid crease. This crease allows for the lid to be broken up into two visible parts which is known as a “double eyelid,” and eyelids that show little signs of a crease are referred to as a “single lid” or “monolid.”

There are subtle differences between the Asian eyelid and other ethnic groups. In the past, the goal of Asian eyelid surgery for surgeons and patients was the Caucasian look and this made for an unnatural looking appearance. Dr. Amadi takes into account your unique ethnic features to provide a beautiful and natural looking result.

The goal is not to reconstruct a Caucasian or “Western” eyelid, but rather to achieve the natural crease and fold that is commonly seen in normal Asian anatomy. The major differences of the Asian eyelid include, a single lid or lack of “supratarsal crease,” the amount and location of periorbital fat, and the presence of a defined epicanthal fold. In most cases, the Asian eyelid is substantially fuller than the Caucasian lid, due to a higher fat volume; but it is important to minimize the fat excision, if needed at all, in order to minimize risk of a hollow upper eyelid/brow region (superior sulcus). The orbital fat is located at a lower position in the upper eyelid and as a result creates a “puffier” appearance to the eyelid platform. This thicker subcutaneous fat layer also makes it more difficult for a natural crease to form. 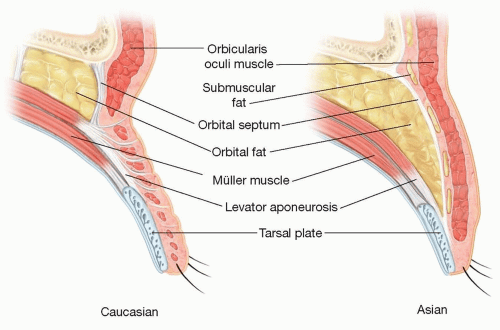 The lateral canthal (outside corner of the eye) position is slightly higher, the medial canthus (inside corner of the eye) often has an “epicanthal fold” which is a fold of skin that extends as a continuation of the upper eyelid crease/fold to the medial canthus and sometimes the lower eyelid. This can create an “overhang” of skin that hides the inner part of the eye, making the eye seem smaller horizontally. Finally, and most importantly, the Asian eyelid crease/fold is lower (closer to the lashes) than in the Caucasian eyelid. Knowing this anatomy is quite possibly the most important part of creating a natural Asian crease/fold.

Some people of Asian descent, about half in some studies, will have a well-developed eyelid crease, whereas others have none at all, and still others a combination. Even within the Asian population, there are variations to the crease: tapered nasally towards the epicanthal fold versus parallel to the eyelid margin.

View Before & After Gallery 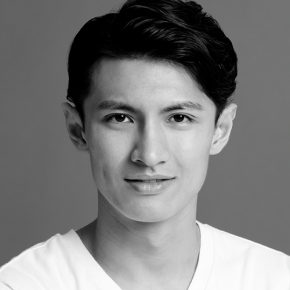 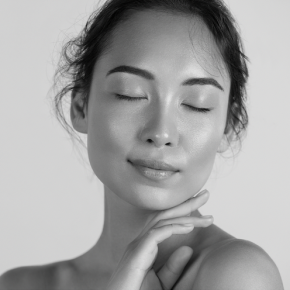 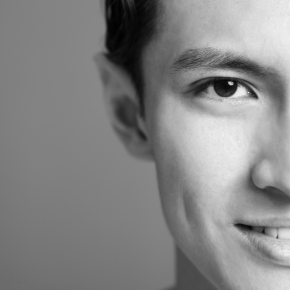 I went to see Dr Amadi for hollowness under my eyes that were quite concerning to me.

Start today with
a consultation

Take the next step to a more youthful and rejuvenated appearance. Schedule a consultation with Dr. Amadi, our board certified Oculofacial Plastic Surgeon today.

Start with a Consultation